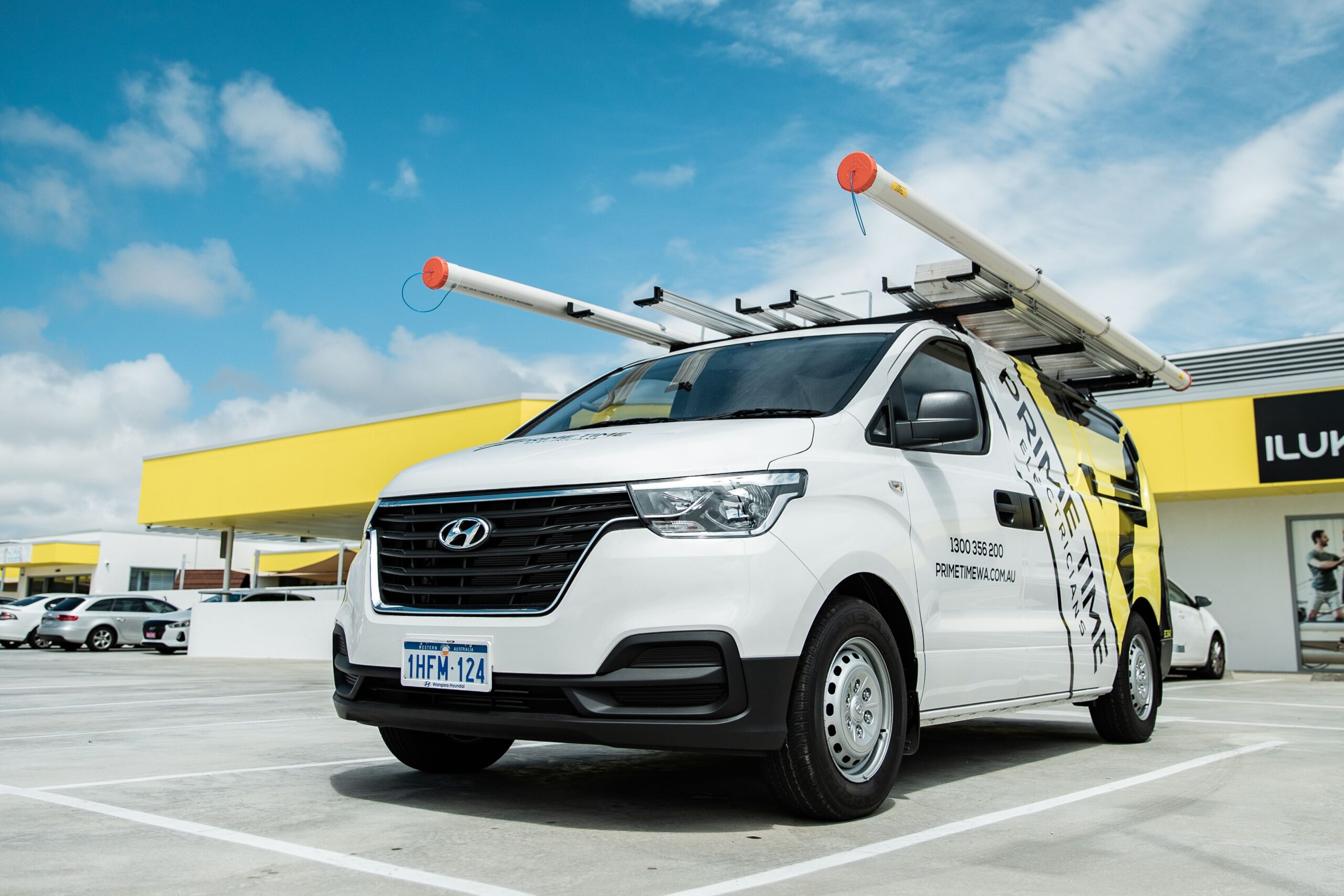 An electrical audit is where an electrician goes to a property and inspects the electrical system for faults or other issues and to ensure that everything complies with current electrical standards.

These audits can be done for both commercial and residential properties, and are important for both. They are also an involved process that can be dangerous to be attempted on your own, so always call a licensed electrician if you would like one done.

Benefits of an electrical audit

When should you consider having an audit

It is best to have an electrical audit done on your property yearly, especially with older buildings or homes. There are also special circumstances where it is advisable to have an audit done.

The process of an audit

On the day of the audit, the process of an electrical audit will begin with the arrival of the electricians at the property. You won’t need to empty the building of its occupants or devices, so an audit can be done at any time during the working week.

During the audit, we’ll inspect the condition of the visible parts of the electrical system, such as the wall sockets, smoke alarms and circuit breakers and meter box. We’ll also go into the roof space and other areas that are not usually seen. These areas can be home to issues and can’t be noticed without deliberately going there.

At the very end, an electrical audit report will be generated, so that you can refer back to the findings without having to call the electricians.